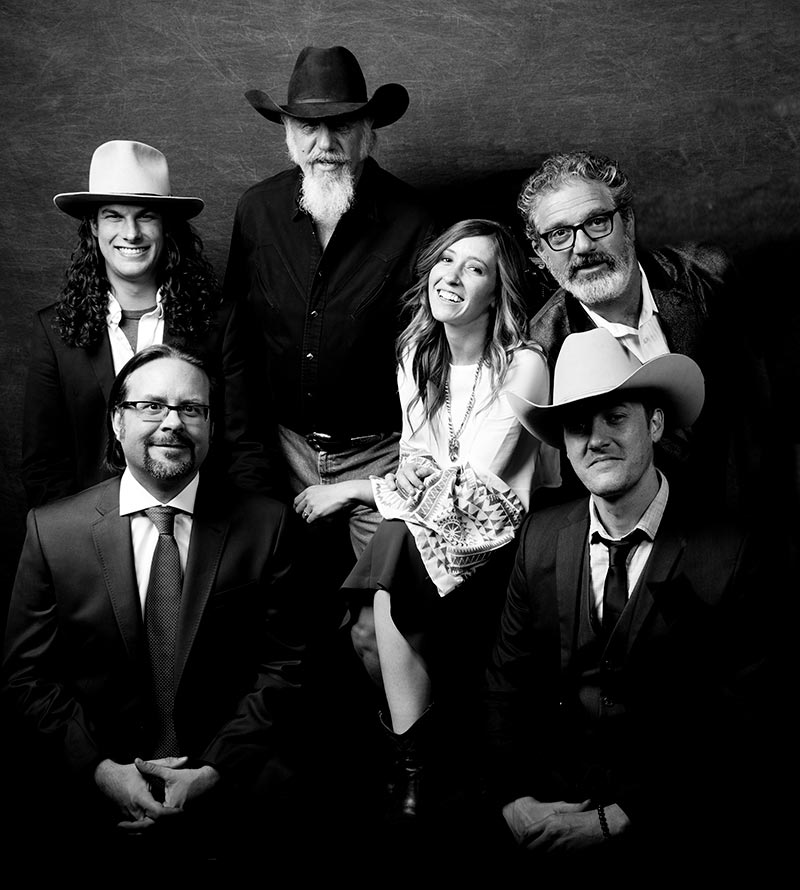 Founded in 1970, Asleep At The Wheel has been part of the American roots music landscape for more than 50 years. Although the band got its start on a farm in paw paw, West Virginia, Asleep At The Wheel became a cornerstone of the Austin, Texas scene upon its arrival in 1973. Inspired by western swing and honky-tonk country, the band has accrued 10 Grammy Awards. In the fall, a career retrospective recorded with the current lineup — and a few special guests — will carry the band back onto the road, where they’ve remained a staple for five decades. 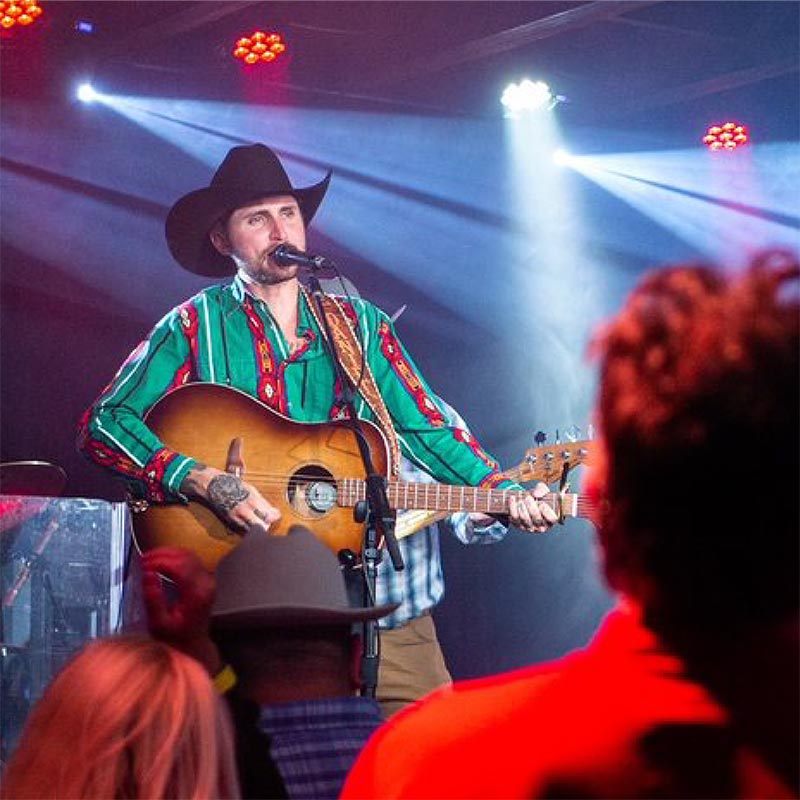 Jesse Daniel is here to stay as a force in country music. He has received national (and international) praise from the likes of Rolling Stone, Sirius XM Outlaw Country DJ Shooter Jennings, American Songwriter and Saving Country Music among many others. Don’t miss Jesse at Leakey’s July Jubilee’s street dance. He and his band open for multi-grammy winner Ray Benson and Asleep at the Wheel.

Stay in touch & keep up to date about events!